Can not people (Destiny mood)

What do you choose? A poisoned rose, or a knife in the shadows?
Post Reply
1 post • Page 1 of 1

Can not people (Destiny mood) 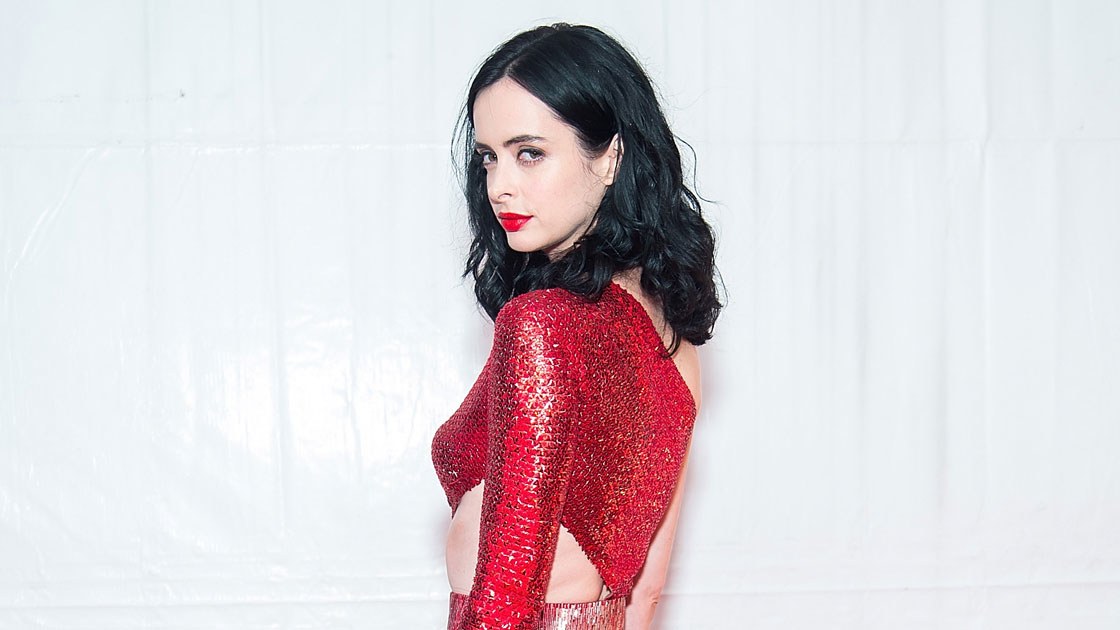 Home coming had truly upset her and she was more prone to internalize then emote to the group. And drink, and drink....and drink. After she had pretty much holed up her room, drunk. People bothering her either got a glass bottle thrown at them or growled at. Few got in without such things. But, more often then not she was up before everyone and gone before they woke up and back very late. Sometimes, alone. Sometimes someone was unfortunately dragged out with her.

It was during these times she spent a good deal in a library learning how to use the computers properly, and to find HER. At first she had no luck but as time progressed she found information on the one she left behind. She didn't consider it stalking, but checking up. She even got to watch her at the playground. A few times.

From there she checked in on the teacher, and was pleased with what she found. When she had some form of closure: Did she, did she really?
She went home.

This process lasted for a while, day in and out. Until, she decided she was able to people.
Top
Post Reply
1 post • Page 1 of 1

Users browsing this forum: No registered users and 3 guests